All repair services for iPad 2017 are listed below:

If you have any questions related to the iPad 2017 repair in Kharkov, then you can call any of the phones below or just come to our office. Also on our page you can find all the problems that may be associated with your gadget – iPad repair 2017 Kharkiv. 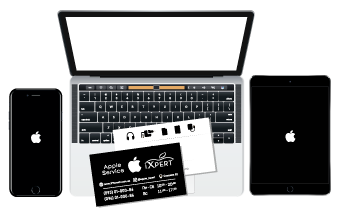